Being an Olympic Level USA Boxing Coach, training is a true passion of mine. I have worked with both competitive boxers and individuals looking to get an amazing work out- all while ensuring I actually TEACH you how to box. 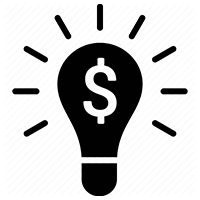 Being the CEO of Boxing and Barbells and starting 3 companies, entrepreneurship runs deep in my soul. In addition, I love sharing my knowledge and personality through YouTube and Podcasts. 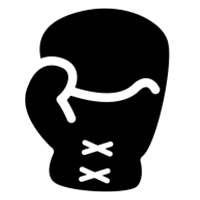 I am a strong believer that if you haven’t lived it, you can’t teach it. While competitive boxing is in my past, I still stay active on a daily basis to keep my athletic skills up to par, ensuring I truly practice what I preach.

I have founded a non-profit, have hosted charity events, created community programs, and was recognized by California State Legislature for my contribution to young girls in sports. I strive to give back and empower girls and women. 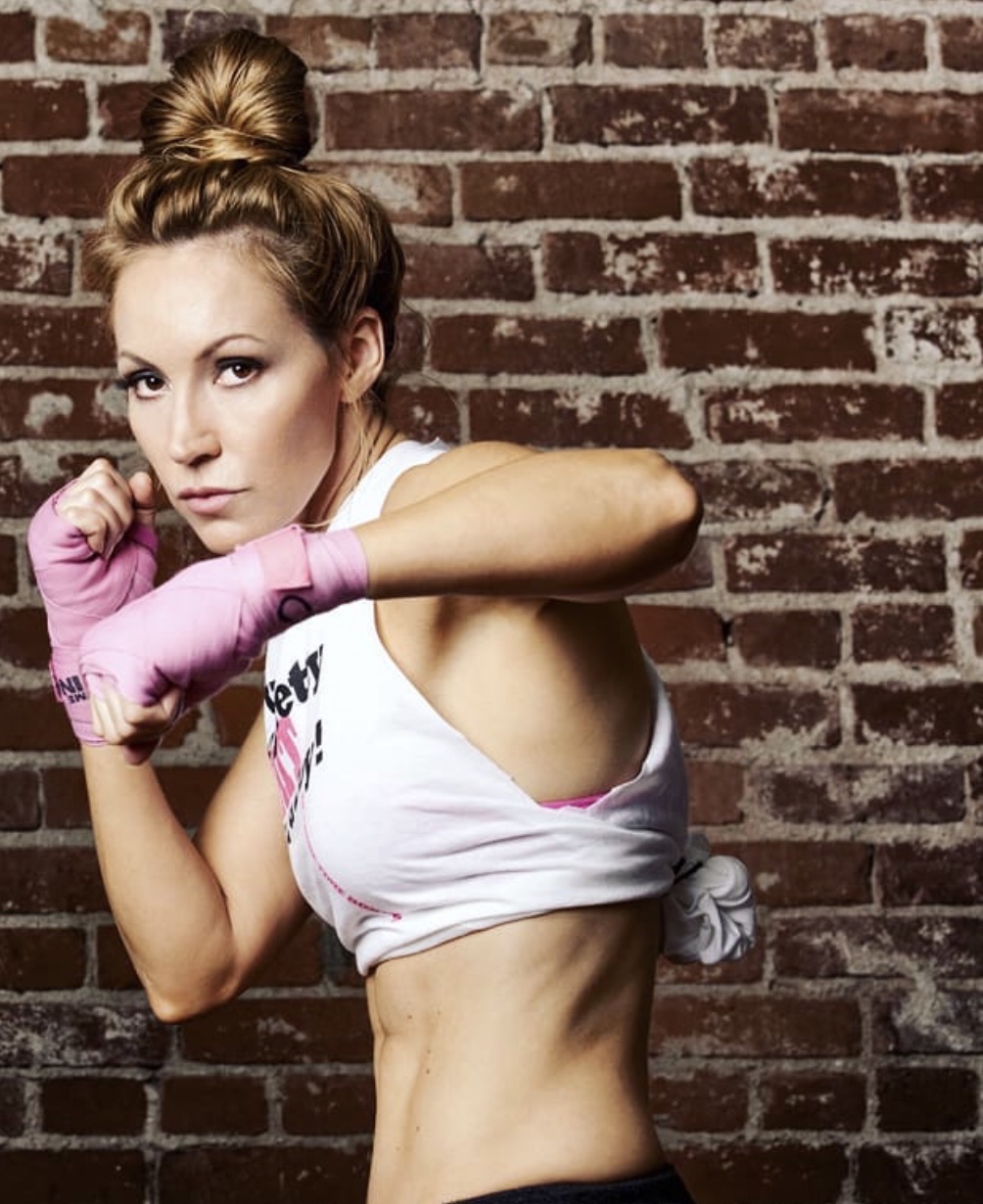 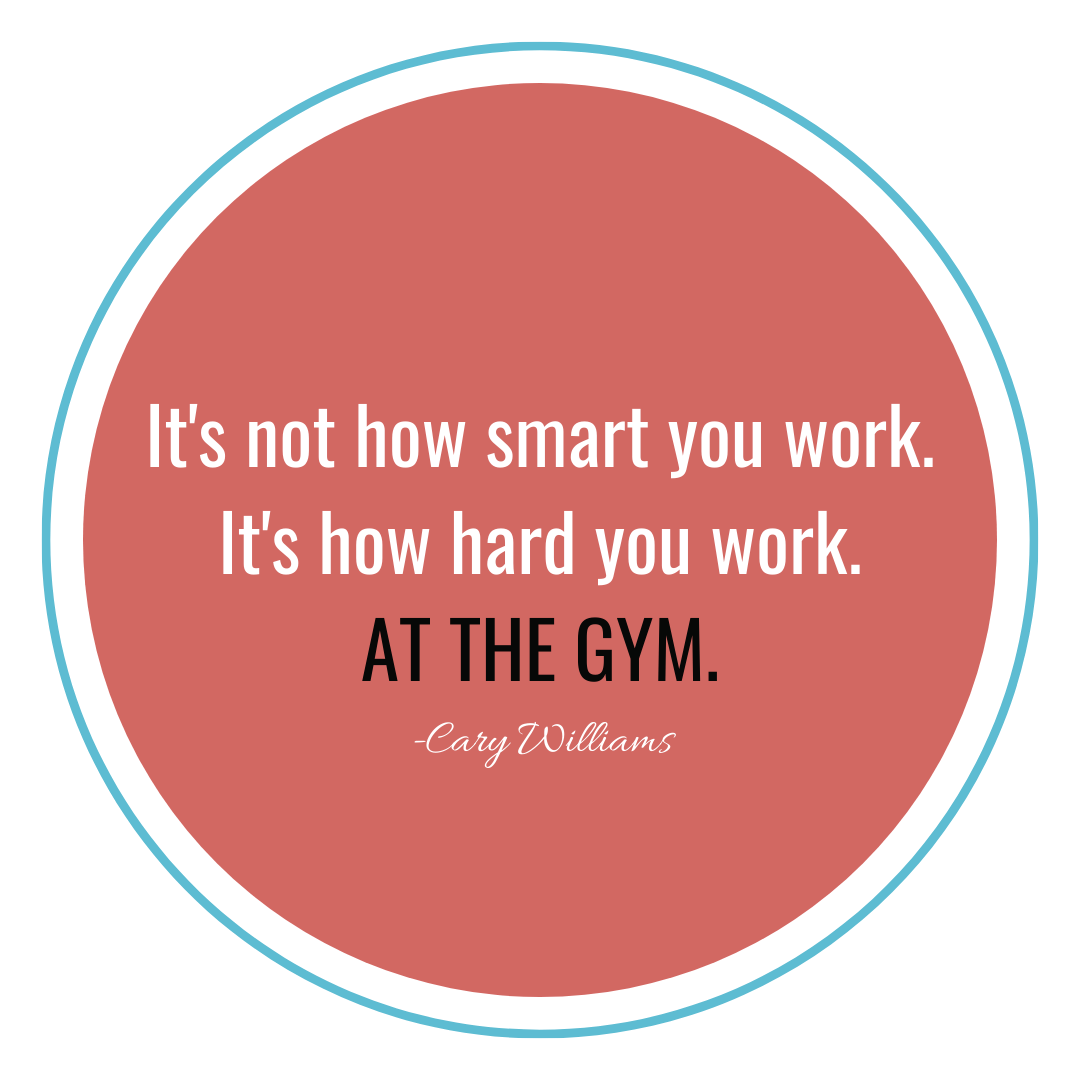 In the boxing world, I boxed competitively in the amateurs and won the Pacific Northwest Women’s Tournament before hanging up my gloves. I am a Level IV Boxing Coach and was also selected by USA Boxing to certify trainers as LEVEL I and Level II USA Boxing coaches. I also received a certificate of completing for the Elite Boxing Coach Clinic at the Olympic Training Center. I have trained many boxers, some of which have made it to Olympic Trial Qualifying Tournaments.

As a spokesperson for Everlast, I created a boxing class format for 24 Hour group fitness called Everlast ShadowBox. I shot a training video which was used to certify all 24 Hour Fitness trainers in the ShadowBox format. This class launched across the nation in spring 2009.

LEARN MORE ABOUT BOXING WITH ME

Community involvement includes creating the annual Black Tie & Boxing Benefit that not only benefits the non-profit Prime Time Boxing Club training scholarship program, but also has benefited Susan G. Komen for the Cure and other foundations. As a professional boxing promoter in California, I put on professional boxing at Raley Field baseball stadium, which was the first time the stadium allowed a boxing venue.

I also founded the “Knocking Out Obesity” tour which stopped at 10 of the “fattest” cities in the nation (according to Men’s Fitness). I conducted non-contact boxing workouts with students at 10 middle schools in the nation. The principals, teachers and students of each of these schools were excited that their school had been chosen as a stop on the tour and asked to be on the list for the following years. Subway was the “lunch time” sponsor at 4 of 10 cities stopped at. The only way to create awareness is to get out there in the communities and that is what the tour is all about.

In addition, I have contributed to SHEKNOW.COM, EHOW.COM, LIVESTRONG.COM and ADRENALIST.COM and have been a guest on many radio shows and television news shows. I was recognized by The California Legislature along with Brandi Chastain and several other women in sports for my contribution and impact on girl’s sports. 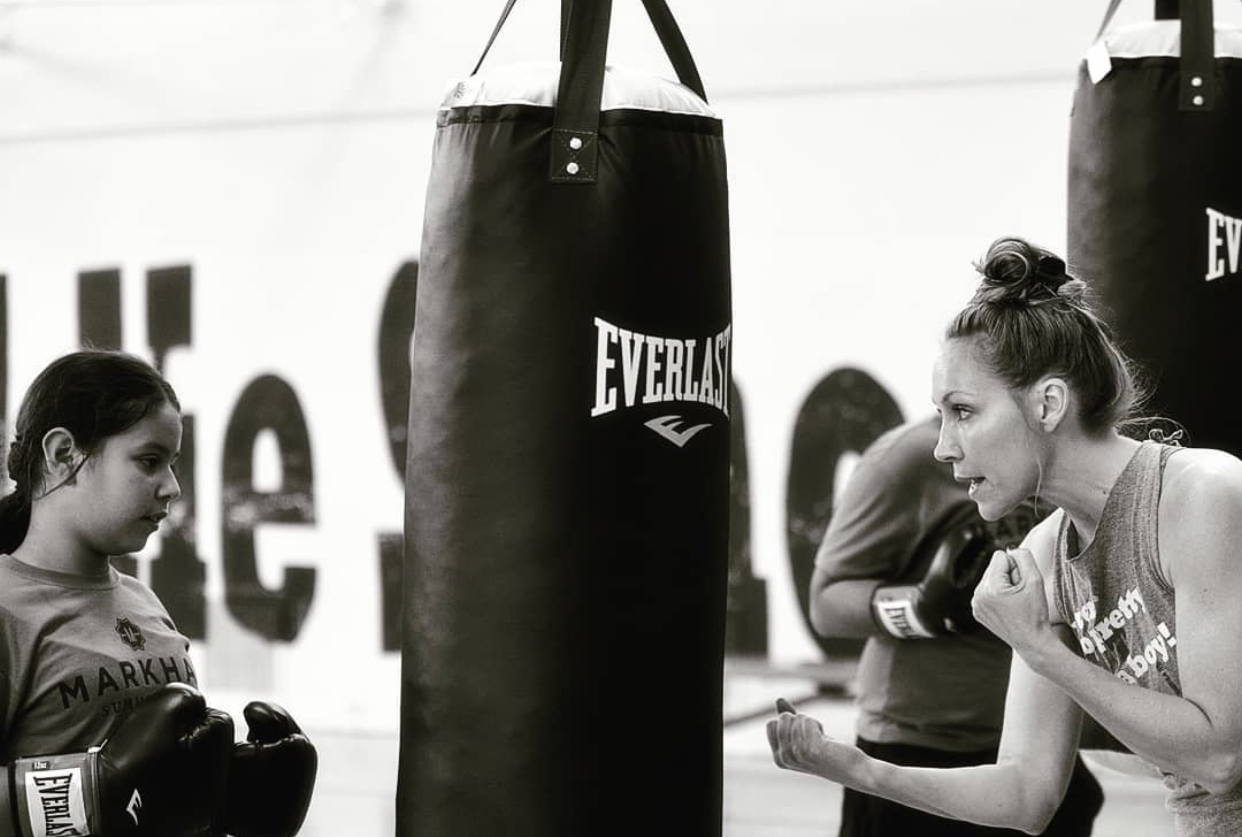 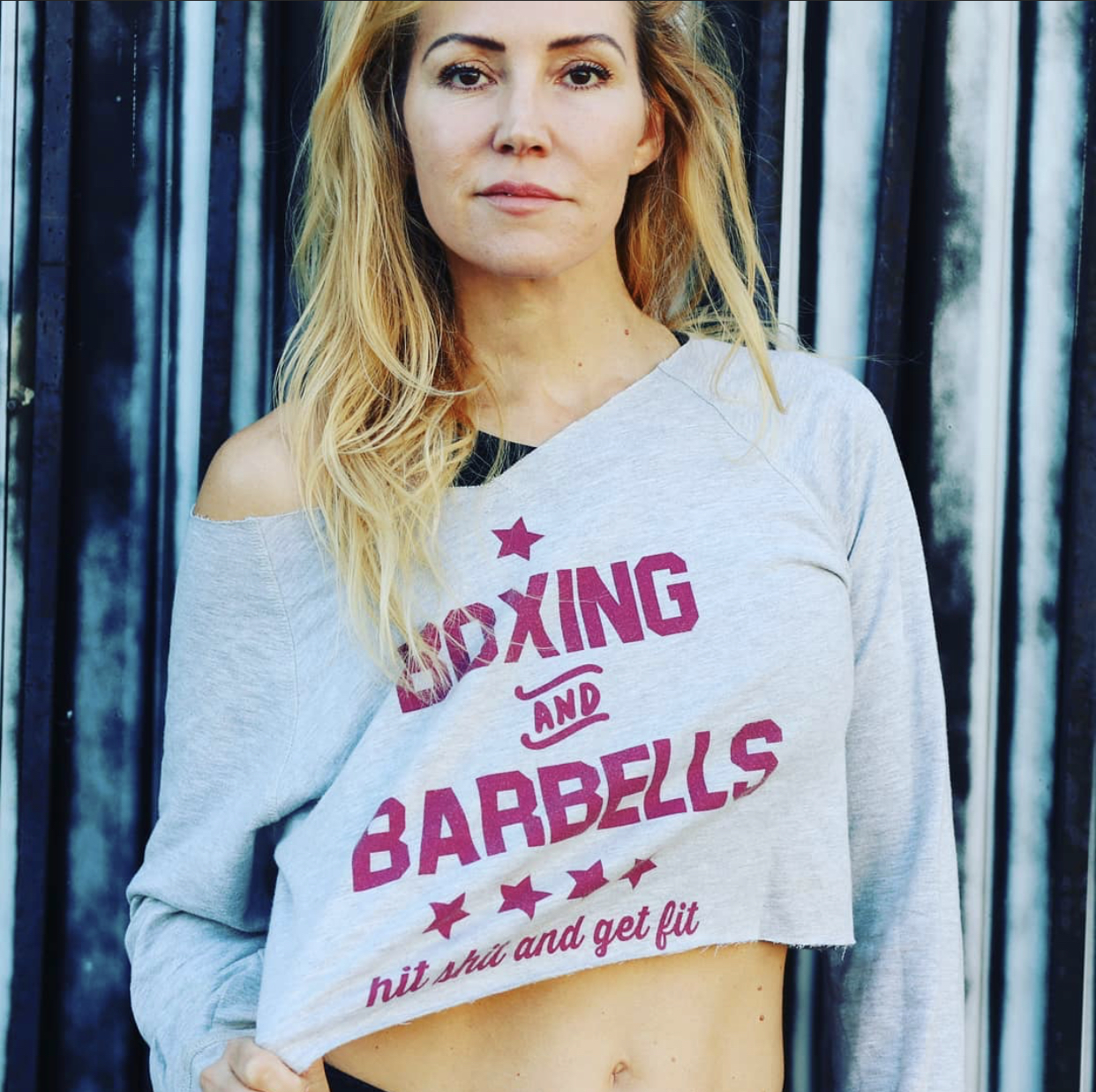 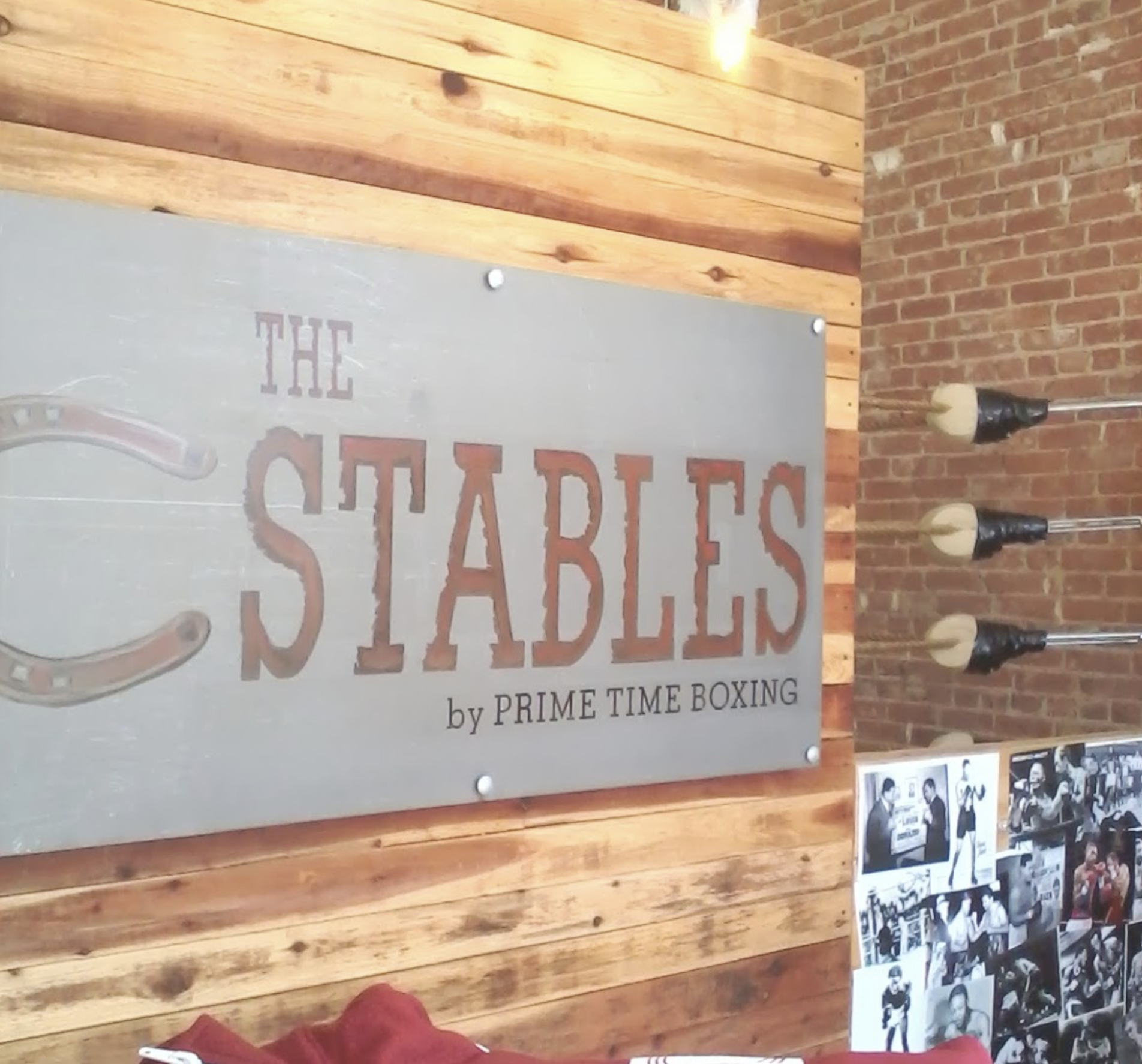 My journey started in 1998, when I opened my first Prime Time Boxing Gym, which then expanded to three locations. After selling my gyms in Northern California, I relocated to Santa Monica and opened The Stables, a new gym under the Prime Time Boxing brand. With knowledge in the group fitness space, I recently partnered with IFBB pro Damien Patrick, to create Boxing & Barbells. This program combines the utilization of  strength and HIIT workouts, all while teaching advanced boxing techniques and combinations. To learn more about participating in a boxing and barbells class, or to get certified to teach this program click the button below.

LEARN MORE ABOUT BOXING AND BARBELLS